12k+ satisfied learners Read Reviews
What Will I Learn?

Android operating system is based on Linux Kernel. The user interface of Android is totally based on direct manipulation such as touch screen, tablets and computers. Mostly this OS takes information from the touch screen with the help of human finger or touch stick.

We usually, swipe, tap or pinch the screen to manipulate the objects on the screen. Nowadays, we even have a multi touch operations on Android phones. Android OS is also used in other devices such as televisions, digital cameras, game consoles and other electronic devices.

Nowadays, the android applications are becoming more popular on current trends. We have to make the applications using Software development tool. If your Applications are famous on Google App store, simply you can millions of Dollars in few months. Though there are many applications on App store which are free to use, they earn through Ads. This course gives you the complete package on Android app development using Android 5.0 Lollipop. 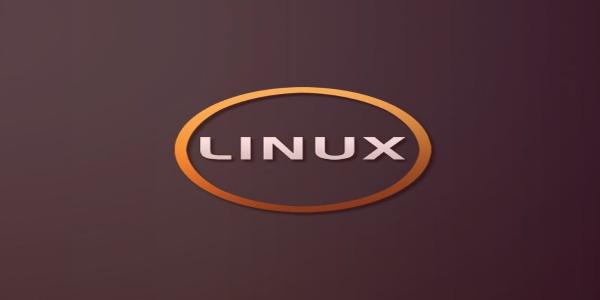 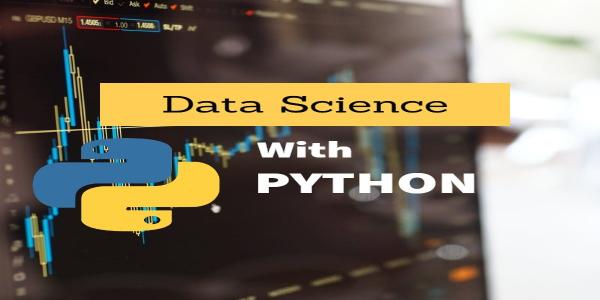 The Container, Kubernetes and ... 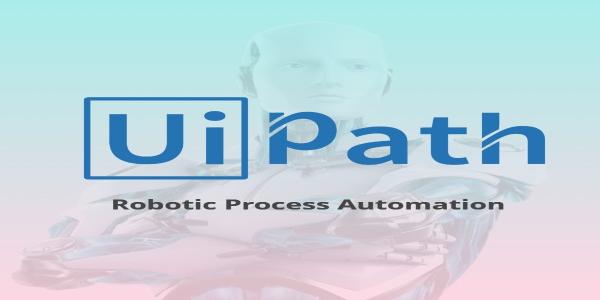 Thanks For Your Intrest

Thank you for your intrest. Our Course advisor will contact you soon or you can contact us now at